Home Blog Who Owns the Wildlife Living On Your Land?

Who Owns the Wildlife Living On Your Land? 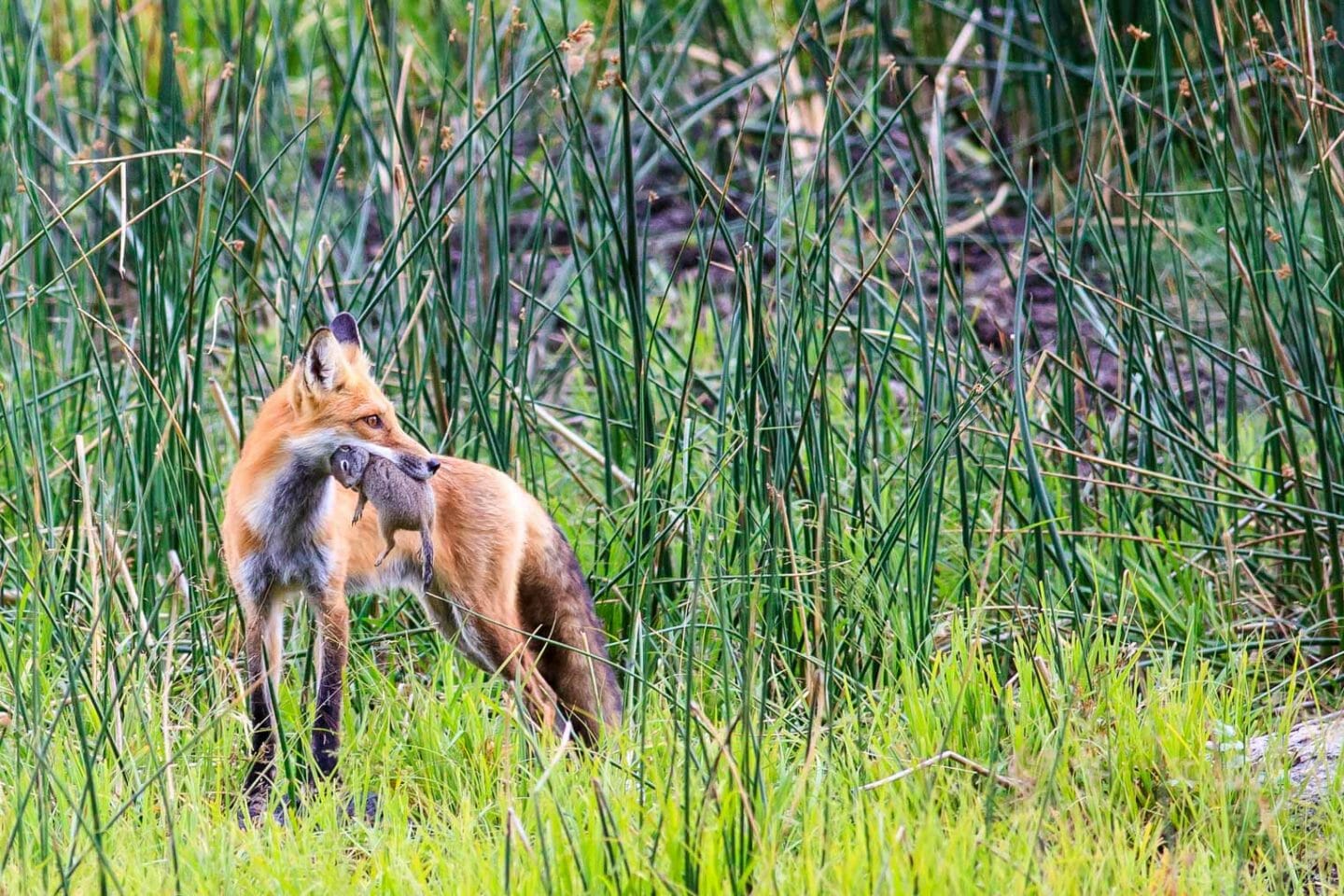 On August 21st 2013 the Jackson Hole News and Guide reported and incident between wolves and sheep that took place next door in Teton Valley, Idaho. At  least 13 wolves, all thought to be part of the Pine Creek pack, were killed due to conflict with large commercial herds of sheep grazing within their territory on public land administered by the United States Forest Service. According to the owners of the sheep, the wolves caused the sheep to stampede leading to around 176 sheep being killed. To be clear, the majority of sheep were killed due to suffocation after piling on top of one another. According to reports, ten of the 176 sheep had bite marks and only one was partially consumed (maybe from wolves). While certainly a tragedy for the sheep and the ranchers that own them, this incident raises a bigger questions that needs to be answered. Who should decide how public lands are used and who should ‘own’ the plants, animals and other resources that those lands support.

In the case of plants (think trees, berries, flowers) it is commonly held that the citizens of the United States own those resources and should decide how and when they are used. If you want to go out and cut down a tree in the forest for firewood you have to apply for a permit with the US Forest Service, an agency of the federal government that is charged with managing the use of our lands. If a lumber company wants to clear cut a forest for profit, they have to get approval from the federal agency that manages that land. The same goes for mineral rights on public lands. If a company wants to take OUR minerals for profit then it is pretty common for US to charge a royalty for that use (think oil, natural gas and rare earth).

If members of the public oppose that use, then a democratic process is set in motion to decide if that is how we want to use OUR resources. Though this is a simplistic view, fundamentally it is true. Ideally federal agencies should be operating in the interest of the majority of US citizens who technically own the land and should have a say how it is used.

A little known fact about the management of public lands is that wildlife, unlike all other natural resources found on federal public lands, is managed by each state. Let me put that another way – each state owns all the wildlife that roams freely across the land that is supposed to yours and mine. As a citizen of the United States you should be surprised to know that the animals living on your land don’t belong to you. They belong to the people that live in the state where your land is!

You pay taxes to the federal government, those taxes pay for the upkeep, management and administration of your land and then each state gets to step in and decide how to manage your wildlife, even when they are still on those federally owned lands. The trees, flowers, natural gas, oil, minerals and other natural resources are all yours……but not the wildlife.

When I ask experienced activists, members of the community and leaders in conservation why wildlife that lives on public land is not ‘owned’ by the public, they usually just shrug their shoulders and say “that’s just how it is”. Again, I am not trying to interfere with private property or state lands or parks owned and operated by municipalities. I am talking about large swaths of wilderness and remote corners of our country owned and operated entirely by the United States of America, funded by taxpayers as far away as Hawaii and Alaska.

In the case of 13 wolves being killed on federal land in order to protect sheep, who is deciding how we use OUR lands? How would you like your land used? Do you want to set aside places where intact ecosystems can thrive without interference from man? Do you want a place where you are free to hike and explore that isn’t overgrazed and abused by commercial interests? I am just one vote but I would rather not subsidize the livestock industry by allowing below market grazing opportunities on my land.

According to Travis Brenor of the Western Watersheds Project, the company that owns the sheep only paid 866.70 to graze over 2,000 sheep on our land. Not only do these sheep cause lasting impacts to the plant communities and landscape of the forest, they have also lead to the killing of 13 of our wolves! I am no rocket scientist but that works out to 67.00 per wolf killed not including the other damage to our land I just mentioned. Of course, that’s not all. They will also be able to claim damages from predation, a little known program where the people using our lands also get compensated in the event of losing animals to predators on public land.

I am an ardent defender of private land, private ownership and the right to defend those private assets. If a wolf, bear, coyote, fox or any other animal I love is on your land (private) and is causing harm to your interests, then we are having a much different discussion. But if you are benefiting from a social agricultural program on public land, then I think the ‘public’ should have a say in how you use the land and most importantly how the wildlife living on that land should be treated.

If you don’t like the fact that people are using your lands for purposes that don’t serve you then please reach out to your representatives and let them know how you feel. Is it right that each state gets to decide how to treat the animals living on your land? Is it right for a small group of people to thrive on businesses that depend on overusing the natural resources on our lands? And most importantly is it right for us to value their relatively small business interests over the lives of these amazing animals roaming the vast landscapes of the west?

I think it is time for us as a country to take a closer look at the way we have decided to manage wildlife on federal lands. The narrow interests of each state is incapable of creating a comprehensive overhaul on how we, as a country and as a species, live with other animals on this planet.