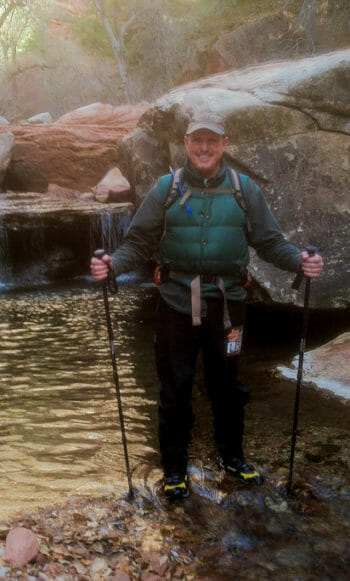 Barry has always loved the outdoors and spent his youth hiking, fishing and wildlife watching.  He grew up in Utah and vacationed religiously in Yellowstone National Park. In the 1980’s, Barry worked in oil exploration, which took him from Prudhoe Bay, Alaska all the way to southern Arizona and west Texas.  He first moved to Jackson Hole in 1989 and took a job as a dude wrangler and let backcountry pack trips. In 1991, he left Wyoming to attend horseshoeing school in Montana. For the next 15 years, he worked as a farrier.  In 1996, he found his way back to Jackson, Wyoming and helped to start a skycap/porter service operating out of the Jackson Hole Airport. He eventually found his way to Jackson Hole Wildlife Safaris and was able to rekindle his love of wild things in the National Parks.  His favorite part of the job is meeting new people and helping them spot wildlife in the field. He is also well-versed in the history of the area and likes to share stories about the area with his guests. On his days off, you’ll find Barry out hiking or fishing. 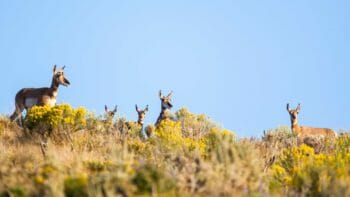