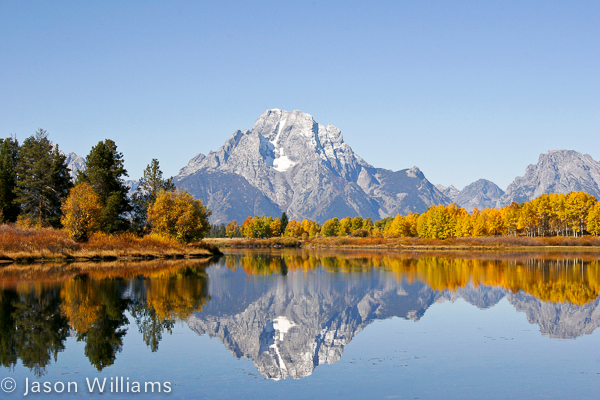 A recent bipartisan bill, aptly named the National Park Service Legacy Act (S 751/HR 2584), would allocate oil and gas royalties to address the current 12 billion dollar maintenance back log facing our national parks. Introduced by Senators Warner and Portman in addition to Representatives Hurd and Kilmer, this bill would direct the 12 billion dollars over 30 years to focus on the park service’s highest priority projects. Instead of the money going into a general federal fund, this bill would specify that the allocated amounts go toward infrastructure maintenance, including critical transportation infrastructure within the national park service system.

The system includes 417 areas covering more than 84 million acres in every state, the District of Columbia, American Samoa, Guam, Puerto Rico, and the Virgin Islands. These areas include national parks, monuments, battlefields, military parks, historical parks, historic sites, lakeshores, seashores, recreation areas, scenic rivers and trails, and the White House. It is estimated that the national park service properties accounted for 32 billion dollars in tourism related spending and supported just under 300,000 jobs in 2015! For every tax dollar spent on our national parks 10 dollars are generated – thats a 10:1 return on investment! It is a no brainer that we need to maintain our national park system, it’s an outstanding investment for our country. These numbers don’t even begin to touch the value that our parks add to our lives. From clean water and wildlife to historical preservation and the opportunities for our citizens to have access to this legacy.

According to the National Park Conservation Association, eighty percent of the funds in the National Park Service Legacy Restoration Fund will be dedicated for the repair and rehabilitation of key assets, including historic structures, visitor facilities, water utility systems, disability access, health and safety, and recreation. Twenty percent of funds will be allocated to roads, bridges, and other transportation-related projects. Amounts from the fund will not be used for land acquisition or used in lieu of funding made available for recurring facility operations and maintenance needs of the Park Service. The bill will also encourage public-private partnerships to help reduce overall deferred maintenance costs by allowing the Secretary of the Interior and Director of the Park Service to accept qualified private donations.

Thanks to Senators Warner and Portman, we have a bill to address desperately needed repair projects in national parks from Yellowstone to Shenandoah to Cuyahoga Valley. The $12 billion maintenance backlog is an ever-growing challenge for our national parks, which welcomed a record-breaking 331 million visitors last year. This proposal will put our national parks on the right track. By investing in our national parks, we will not only start to tackle this backlog, but we will make our parks more resilient and prepared to continue welcoming visitors eager to explore our nation’s most important natural and historic places. Last year, the National Park Service celebrated its centennial.” Theresa Pierno, President/CEO, National Parks Conservation Association.

We can think of no better way for Congress to help our parks as they begin their second century than to approve this legislation. Theresa Pierno, President/CEO, National Parks Conservation Association

Please reach out to your senators and representatives and tell them why you support this funding bill. This is a bi-partisan bill that does not add to our tax burden. Instead it directs money that is already being collected to a specific use. Instead of the government choosing where to spend this money, you can direct the spending on a cause that is positive for innumerable reasons – least of which is that it will actually generate money for our country!

For more information or to learn how you can help visit the National Parks Conservation Association Website at https://www.npca.org/advocacy/62-help-fix-the-national-park-service-repair-backlog