Jackson Hole Then and Now 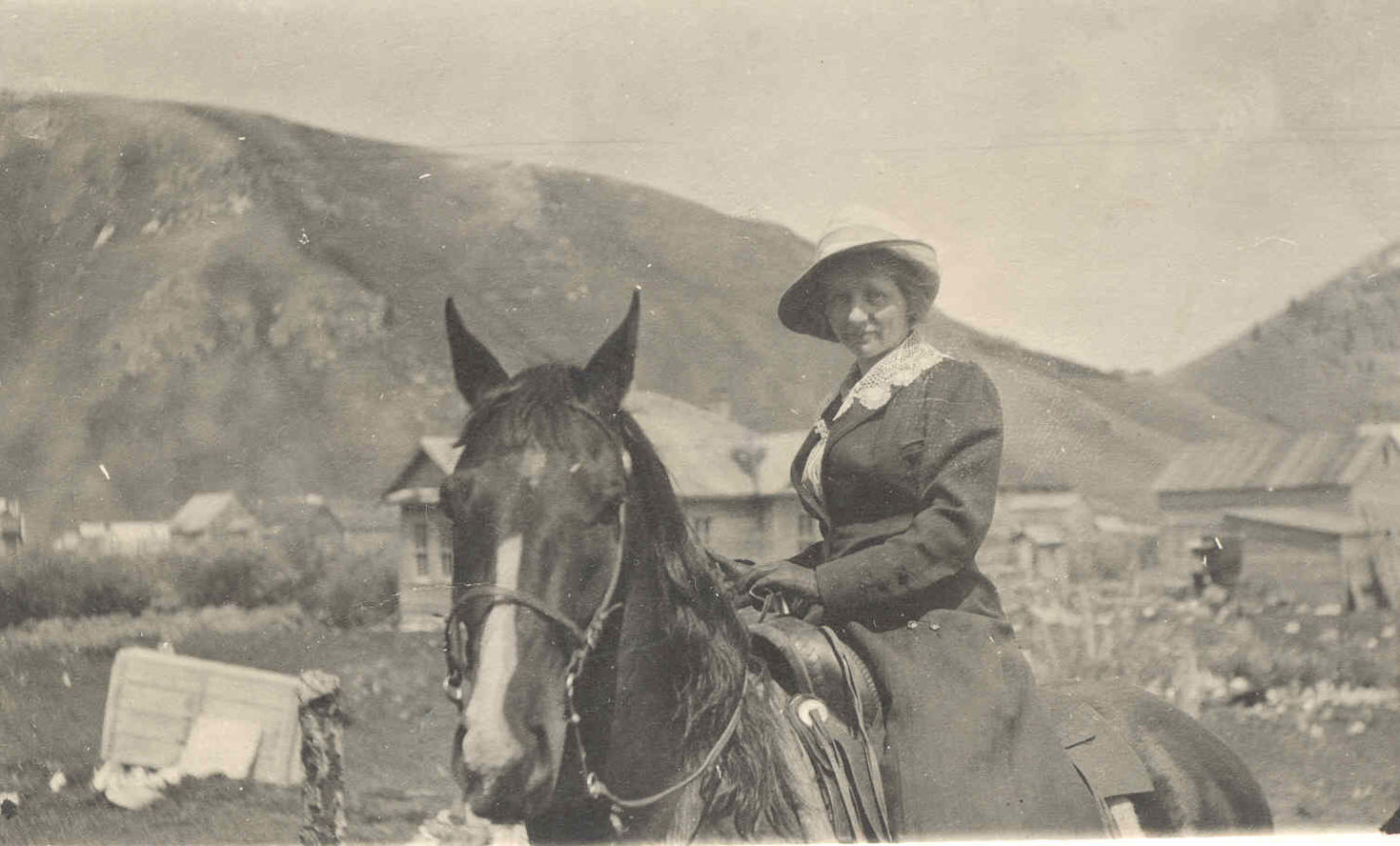 More than ten million years ago the crust of the earth began to buckle and the pulling apart of the landmass created a ‘hole’ or valley. Great glaciers forced their way through the new hole and squeezed through weaknesses in the new mountain range scraping rock and debris from the canyon walls. The force of the ice cascading into the valley floor combined with debris carried from craggy heights made depressions which filled with water as the last major ice age retreated. Jackson Hole as we know it was formed.

Named after trapper Davey Jackson, the valley of Jackson Hole has evolved from a remote outpost frequented by trappers and nomadic tribes of natives to an international tourist destination known for two of the most famous American national parks and world class skiing. In a hundred years the changes both culturally and physically are stunning but so too are the places, views and people that maintain an unprecedented continuity through cultural tradition and environmental activism.

The town of Jackson was established in 1894. It has grown from a loosely knit collection of homesteads, as shown in the earliest photos of the town, to a booming gateway community of over 10,000 with a seasonal influx of millions of visitors every year. The contrast between the 1907 Jackson seen here and the photo taken today shows the dramatic effect of humans on the landscape of Jackson Hole. As the valley of Jackson Hole gained a foot hold in the imagination of the American public so too did the amount of visitation and use creating unavoidable impacts. The allure of the west combined with the creation of Yellowstone in 1872 and then the creation of Grand Teton in 1929 quickly made Jackson Hole a destination for outdoor enthusiasts and curiosity seekers from around the world.

As this pressure on the landscape increased it became apparent to early conservationists that measures had to be taken to preserve the valley from rampant development. With the help of local activists in the 1920’s, John D Rockefeller Jr. hatched a plan to preserve this special place. These efforts have lead to the complete preservation of hundreds of thousands of acres and increasingly to the reclamation of impacted lands throughout the valley. Rockefeller’s Snake River Land company bought land throughout the valley, especially lands that were at risk of over development. The view of Jackson Lake Dam in the 1920’s is a great example. The town of Moran, shown in this historic photo, was bought by Rockefeller and eventually moved to the current Jackson Lake Lodge site in 1955. The new photo shows the old town site, now completely reclaimed bottom land popular with fisherman, calving elk, and roaming Grizzlies.

Most importantly are those places that have stayed exactly the same due to visionary efforts to protect this place. The photograph of Phil Smith on the first ascent of Teewinot in 1929 shows a place that is exactly the same today as it was then, down to the permanent snow fields on Mt Owen seen in both photos. Hundreds of thousands of wild, untouched acres actively used for recreation, exploration and adventure, yet seemingly untouched by the millions of people who have benefited from the preservation of the landscape.

Tourism is now the largest industry in Jackson Hole and sustaining that industry requires responsible stewardship. Managing this resource is a delicate balance between responsible use and protection for future generations. We will know that we have accomplished sustainable tourism when our children and their children look back at photographs from today and see no change from the landscape they see in front of them.

Phil Smith sitting on the summit of Teewinot in Grand Teton National Park. (Image by Fritioff Fryxell in 1929)

This article was first published in the Jackson Hole Chamber of Commerce Explorer Magazine in 2011. The writing and new photos are original content created by Jackson Hole Wildlife Safaris Guide Jason Williams. The historic photos in the piece were provided by the Jackson Hole Historical Society and the University of Wyoming. Please join us on a tour in Jackson Hole and Grand Teton National Park to learn more about the rich history and dynamic change of the area from one of our experienced local guides.