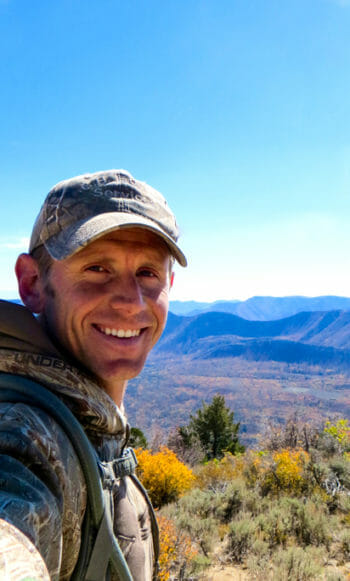 Casey McFarland is the co-author of Bird Feathers: A Guide to North American Species (Stackpole 2010). He currently contributes to various wildlife projects, including wildlife connectivity and carnivore studies, and has worked extensively in mountain lion research. He trains and certifies biologists, research teams and the general public across the US and Europe through the CyberTracker Conservation evaluation system, an international standard for gauging and enhancing one’s in-field knowledge of track, sign and behavior of mammals, birds, reptiles, amphibians and invertebrates. Casey also has been involved in general environmental education for over a decade, instructing and presenting on various topics in venues ranging from Audubon Chapters and state agencies to the Sierra Club.